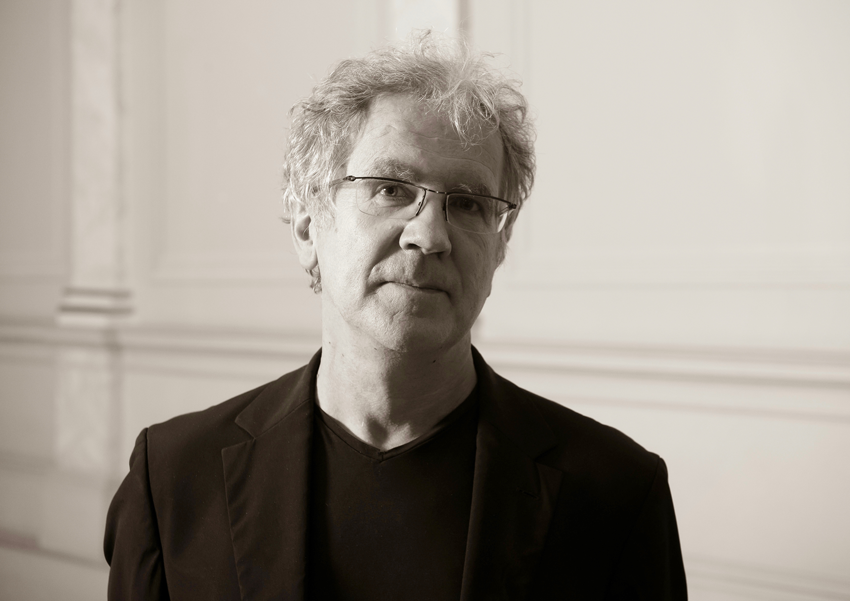 Martin Gester’s artistic personality has been fashioned through his constant acute curiosity and exposure to a great number of neglected masterpieces. That personality infuses his profoundly original approach to mainstream repertoire, whether at the head of his ensemble, as a guest conductor, or a soloist in chamber music.

Using his own personal style, he revives the ideal of the Baroque artist: open-minded, multifaceted and humanist. To this end, he draws on his dual literary and musical training (instrumental, organ and harpsichord, and vocal); his passion for history and attentiveness to oral traditions; his fondness for dance and theatre; and his special interest in restoring the links between cultures and disciplines which are customarily separated. In 1990, he founded Le Parlement de Musique in Strasbourg. It is a flexibly-sized ensemble created to suit his tastes, and is both a place for experimentation and a dissemination tool. At that time, Martin Gester had already had years of literary and musical studies behind him. By turns singer in polyphonic groups, performer and improviser (aside from the organ, he studied the piano and the harpsichord), choirmaster, musicologist and teacher (of both Classics and music), he has played many repertoires ranging over four centuries. His early passion for Renaissance polyphony certainly played its role in subsequently refocusing his activity on the art of the Seventeenth and Eighteenth Centuries, but he also admits to a marked penchant for Haydn, Mozart, Schubert, and bel canto opera until Rossini. .