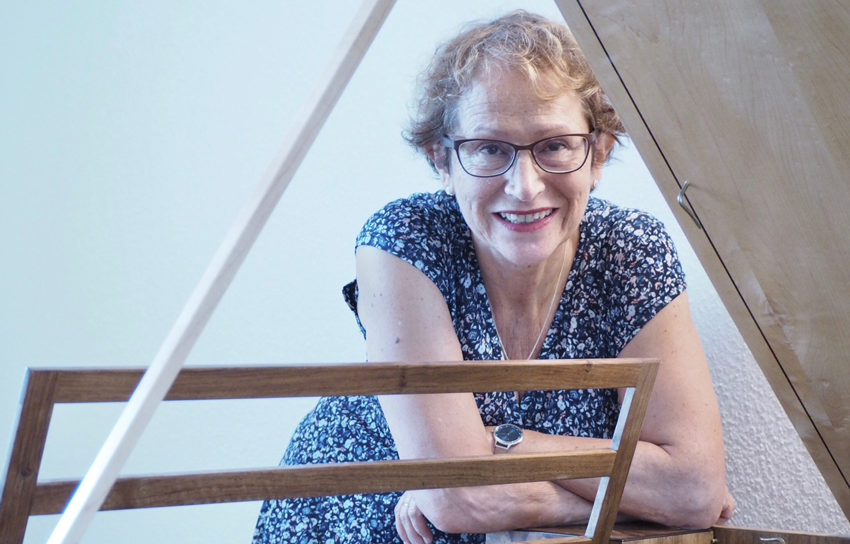 A graduate of the Conservatoire National Supérieur de Musique, Paris, and of the New England Conservatory of Music, Boston, Aline Zylberajch started her career as a harpsichordist. She contributed to the early productions of ensembles such as La Chapelle Royale, Les Musiciens du Louvre and Le Parlement de Musique, with which she performed numerous operas and oratorios.

Later, her interest in the music of the late 18th century led her naturally to an intensive involvement in the performance practice of the early piano, discovering at the same time the amazing variety of keyboard instruments that flourished all over Europe. This period, which also saw the increasing popularity of duos, trios and quartets with obbligato keyboard opened up a whole new field of research into chamber music, and new happy musical encounters. One of her other addictions is playing vocal music, from early Baroque songs to Lieder evenings, and listening to the many ways this flows through to keyboard repertoire.

Sharing through teaching has always been an important part of Aline’s musical life. Formerly harpsichord teacher at the Academie Supérieure de Musique in Strasbourg, she has been invited for recitals and interpretation Masters classes in France, Switzerland, Austria, Belgium, Czech Republic, Spain, Poland, Germany, Mexico, Australia & Japan. Since 2011 she has been teaching pedagogy of the harpsichord at the Pedagogy Department of Conservatoire National Supérieur de Musique, Paris.

She is a founding member of “Clavecin en France” society.